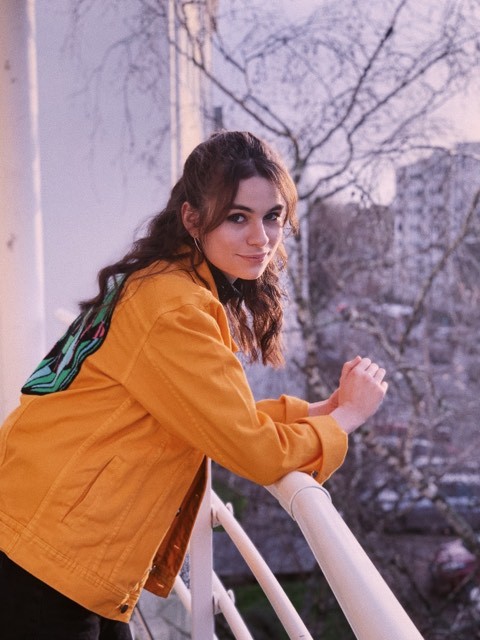 Adèle Castillon is a famous Movie Actress. Adèle Castillon was born in October 24, 2001 in France. French actress who played Clara in School’s Out. She also appeared in 2017’s movie Sous le memetoit.

Height - How tall is Adèle Castillon?

Adèle Castillon is one of famous Movie Actress born in France. According to Wikipedia, IMDb and some online newspaper, Adèle Castillon height currently under review. We will update the height once we complete the verification process.

She was in Sous le memetoit with Gilles Lellouche.

In the TV series Quotidien, she starred as herself. In August 2018, she took a trip down to New York City.

One of her first roles was in Studio Bagel, a 2015 TV series.

In 2018, Castillon met Matthieu Reynaud and formed Videoclub, over their shared love of 80s nostalgia.

In May 2021, before the release of their album Euphories, Videoclub announced the disbandment of the group and that they would each be pursuing solo projects.

On the 10th of June 2022 she released "Impala" her first song released after splitting from Videoclub. 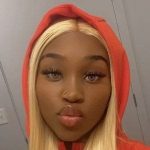 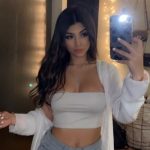 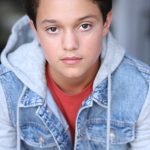 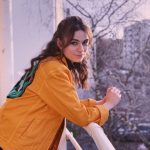